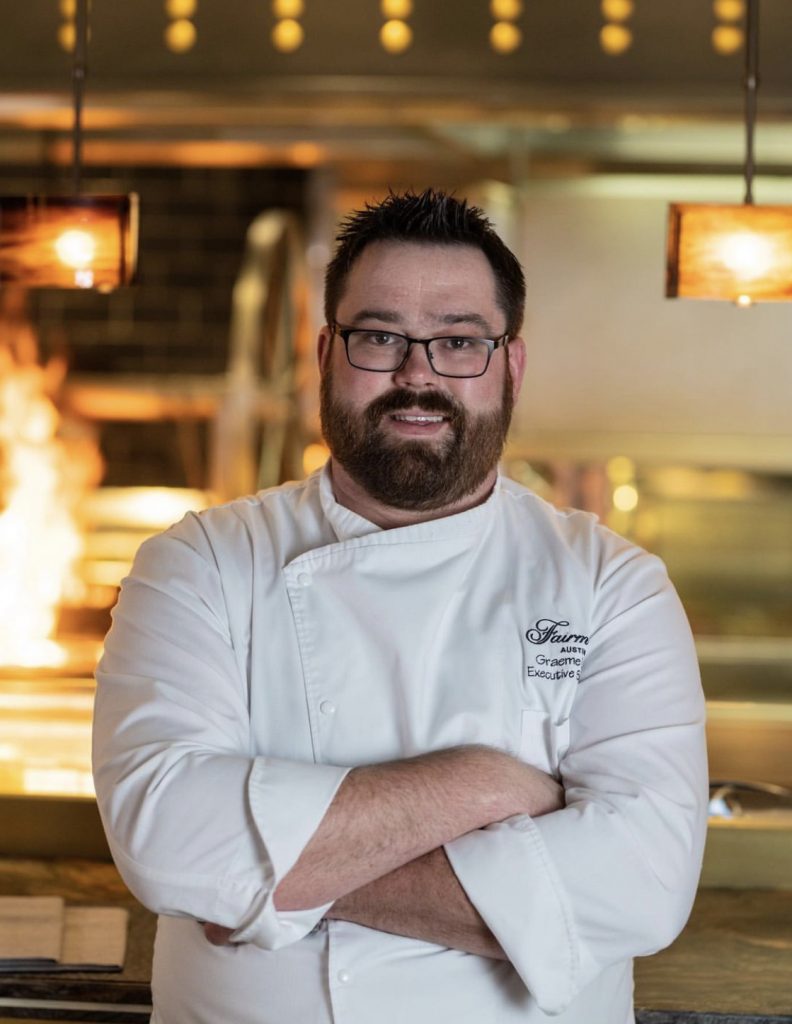 A native of Toronto, Graeme has made Austin home and his role as Executive Chef at Fairmont Austin affords him the opportunity to mentor talented culinary professionals. Before moving to the Lone Star State, he honed his skills at the historic Fairmont Royal York in Toronto and the trend setting Fairmont Pacific Rim in Vancouver.