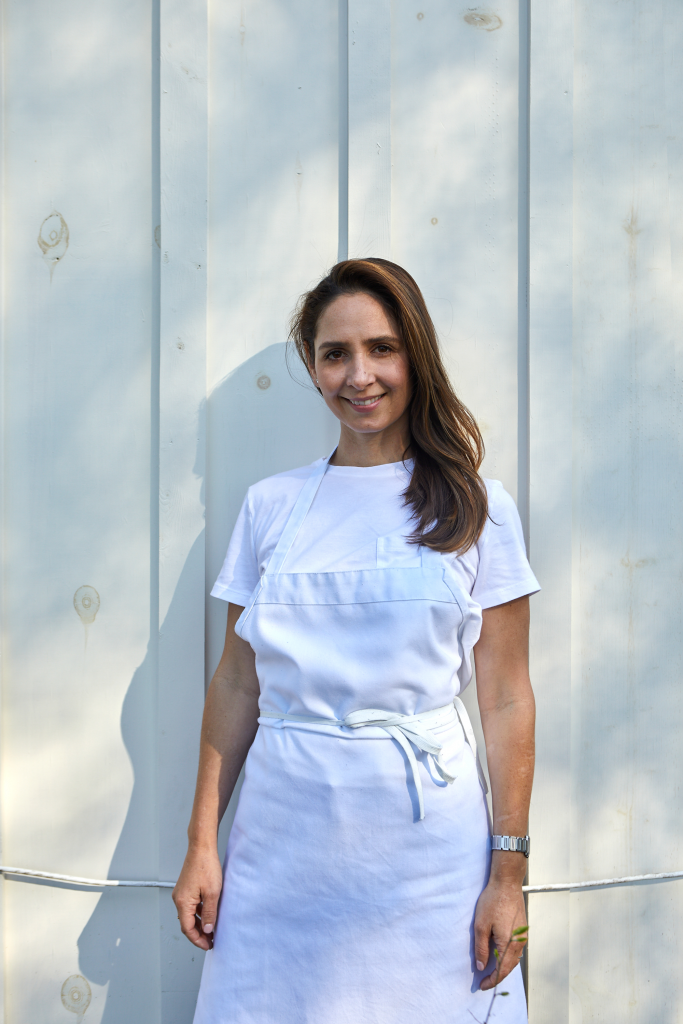 Tracy was born in Houston, Texas, and grew up just outside the city in Tomball, a suburb. Growing up, she spent her summers on her Granny and Papaw’s goat and sheep ranch in West Texas. After graduating from the University of Houston’s Hilton College of Hotel and Restaurant Management, she moved to Spain, where she fell in love with ingredient driven cooking.

When she got back home, she packed up her car and drove to Chicago, where she spent a couple of years cooking at Lula Café, before heading off to the Culinary Institute of America in Hyde Park, NY. After she graduated, Tracy cooked in New York City at the award-winning restaurants Cru, Del Posto, and Blue Hill New York, before becoming a sous-chef at Danny Meyer’s Gramercy Tavern under James Beard Outstanding Chef winner, Mike Anthony. In 2015 she was tapped to be part of the opening team at Untitled at the Whitney.