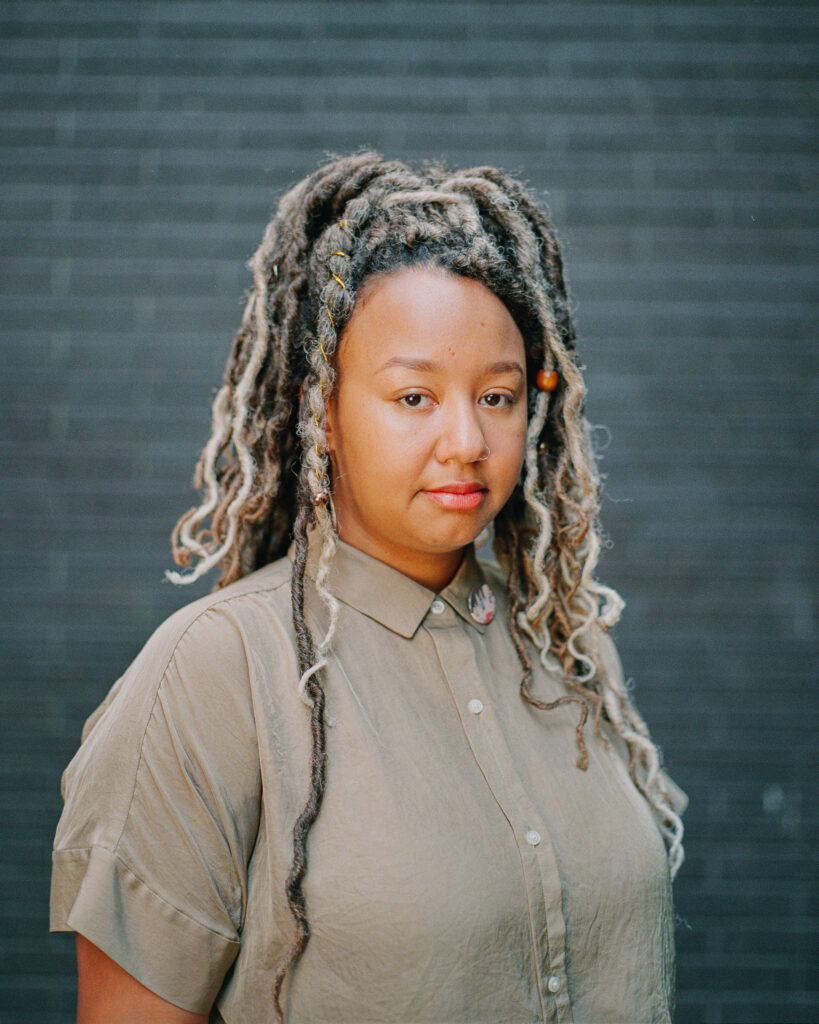 Chef Amanda Turner has been a part of the Austin culinary scene for the past 13 years. During that time she has been on the opening and operating staffs of Uchi/ko, Odd Duck and Juniper – where she worked with chefs and farmers on many types of cuisine including Japanese, New American and Italian. In 2017, she won the Ment’or BKB grant for continuing education in culinary that gave her the opportunity to spend four months interning at some of the best restaurants in Japan. In 2019, Chef Turner was awarded the Tastemaker Rising Star Chef of the Year award. Most recently she worked as the Chef de Cuisine of Jester King Brewery and Kitchen – an award winning brewery in the hill country, where she expanded her knowledge on hearth baking, pizza making and local sourcing. Chef Turner seeks to integrate her many culinary influences in a whimsical way, while showcasing the vibrance and depths of Austin’s flora and fauna.