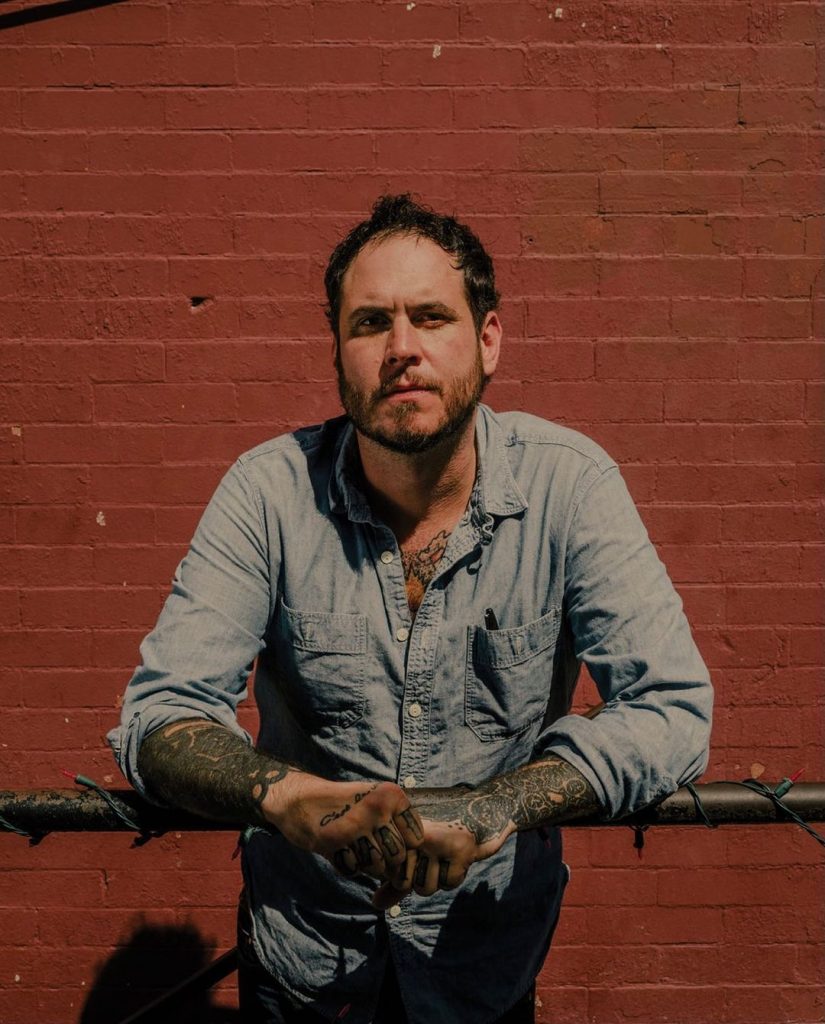 Wilcox started cooking, honestly, because he wanted to party. Turns out he was good at it. He cut his teeth at the Rainforest Cafe in Las Vegas where his days were bookended by Lexan containers of chicken caesar roll-ups and he figured that maybe there was something else out there. One day, he walked by Commander’s Palace with the only goal to eventually have enough money to eat there. Instead, he figured getting a job there was the next best thing. He worked every station before working up to the top and finally felt like he found his passion.

From there, he worked in New York in a Monet painting, then in Memphis where he learned how to make pudding, and finally landed in Austin where he took a giant paycut to work as Paul Qui’s first sous chef at Uchi. It was worth it. From there, he found himself as executive chef at Justine’s Brasserie, where he finally felt like he found himself and his voice. He has travelled and cooked all over the world.

Little Trouble is a testament to his connection to food and Texas. Why do we live in Texas? Why do we eat in Texas? What is Texas food? Why are you still reading this? Just come visit.