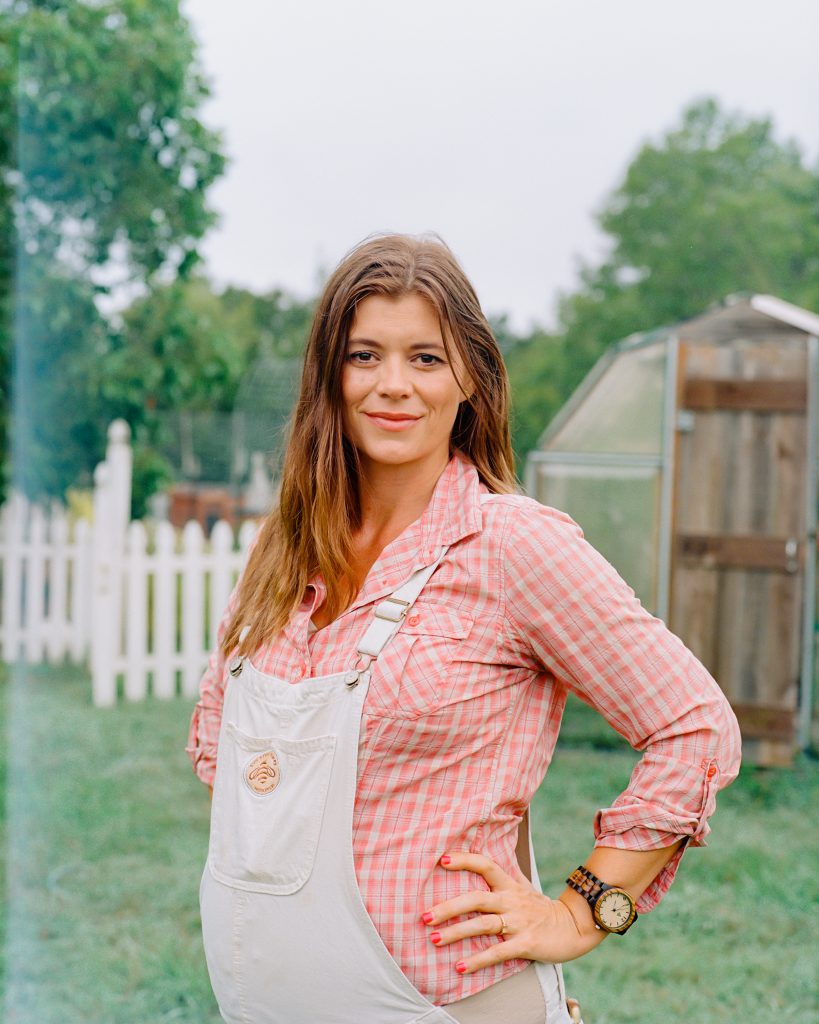 Two Hives Honey was started by Tara Chapman, a native from the tiny West Texas town of Smyer, Texas. Tara had barely ventured out of Texas when she was accepted and graduated as a first generation college graduate from Duke University. After graduation in 2003, Tara’s expanding world grew even larger when she was offered a job with the Central Intelligence Agency. Tara spent the next 10 years working for the federal government, filling up that new passport with stamps from countries such as Afghanistan, Kuwait, United Arab Emirates, and Pakistan.

On a fateful day in Austin Texas, Tara took her first beekeeping class with a friend, Gina, now a member of the Two Hives team. Inspired and in love with the bees, Tara quit her government job to work for a beekeeper in East Texas rearing queen bees for 4 months. What started a solopreneur venture running hive tours for Meetup groups on 2 neighborhood hives has evolved into a socially conscious business that aims to educate our community through tours and tastings at our Honey Ranch, support other local businesses, and of course, offer you the best damn honey Texas bees can make.